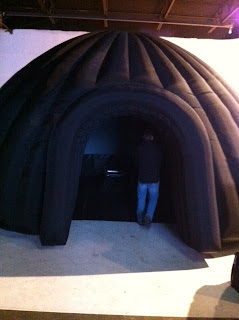 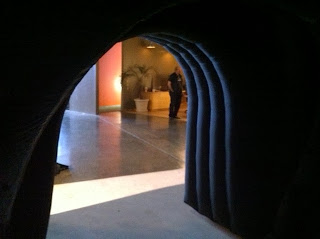 
None of this is really “pie in the sky.” I’ve been to the dome, been in the dome, and I’ve seen this technology first hand.
Posted by Len Scrogan at 1:00 AM