VR and the Idealism/Realism Tussle

The case study I have related in the previous two posts is a fairly positive one. This school district is definitely on the right track toward addressing the achievement gap problem. But I routinely like to temper these feel-good anecdotes with just a dab of scrutiny. It's part of my job—to be a "critical friend" of otherwise successful efforts at classroom innovation.

Here are some key reservations that worry me about VR in classrooms:
Closing the achievement gap is a worthy goal for the use of VR in today's classrooms. I encourage a contnued research. However, let's measure and report on the gains of disadvantaged students in relationship to more privileged students, so we know how big a difference we are actually making. 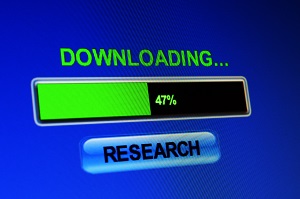 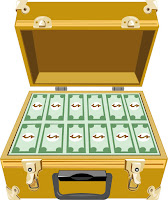 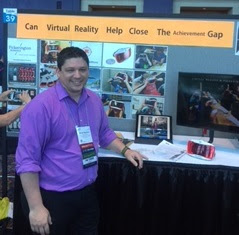