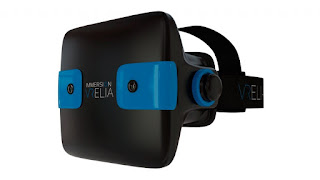 VR in Education has a lot of smart people doing interesting work. For example, these two experts are exploring the promise and potential of VR in education, demonstrating some quite successful implementations. Take a look at the links  below. 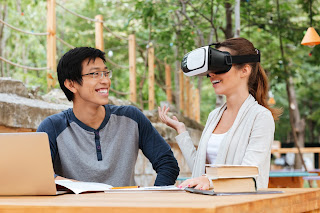 Have you heard? The New zSpace AR/VR Laptop? 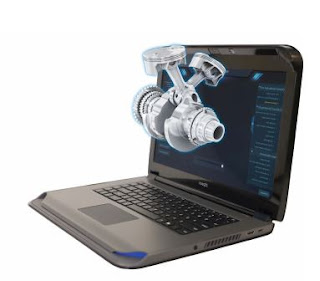 zSpace has outdone themselves with their new AR/VR-capable laptop (VR defined here as 3D), now in growing use in the Atlanta Public Schools. See the laptop’s specs here. 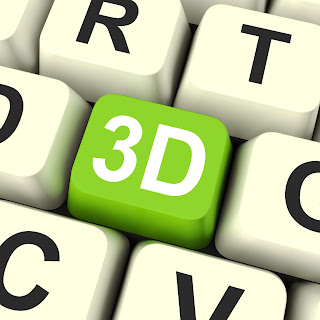 Readers should be aware of the upcoming 3D-Con 2019 convention, an effort supported by the National Stereoscopic Association Convention , being held in Akron (OH), July 30-August 5, 2019.  I have attended one of these conferences, and they are quite interesting, from the perspective of legacy 3D and moving forward into its VR future.