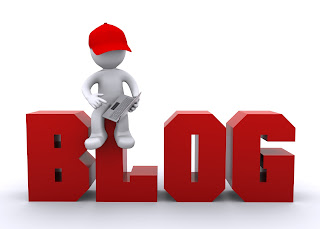 Last year was a thriving year for the Future-Talk 3D VR blog. It is fitting to reflect on the most popular topical post of 2017.  The top post is highlighted below, earning the most web impressions:

Actually, it’s quite thought provoking to speculate as to why this particular topic was “top of mind” in 2017 for the diverse international audience that regularly follows this blog. Please let us know your hypothesis or thinking by posting a short comment.
Posted by Len Scrogan at 1:00 AM No comments:

The good news just keeps whooshing in on the VR front, doesn't it? 3D Vision Technologies just announced their new app, ColorMe360, an app which lets you “create and live inside your own virtual reality”.  (Here's the Android and the iOS link.)

Here’s how it works: you print a downloaded grid on an ordinary piece of paper. The child draws a scene (like a park, a castle or an underwater vista) and colors it in, using the full reach of her/his creativity. The conversion from paper to digital VR360 then takes place directly on the phone – without a need for a web link or specialty device.

According to company founder, Simon Gemayel, “we need to shift consumers from being content consumers to being content ‘creators’”.  This is a move consistent with most educators worldwide. He elaborates: “Facebook and YouTube are historic examples of user-generated content being the life force of a vibrant ecosystem. Virtual Reality will not be the exception”.  Sounds like a winner.
Posted by Len Scrogan at 7:26 AM 1 comment: 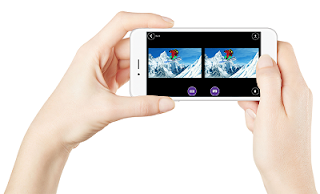 Enter WhooshVR. Having exhibited in the past at CES and other events, these folks are chiefly known for Whoosh3D, a 3D-enabled 9H tempered glass screen protector which comes with its own app.  Whoosh3D enables a conventional smartphone or tablet device to create, convert, stream, and display 2D and stereo 3D content, in a glasses-free format.  But WhooshVR is a pleasant addition to their platform, something I see as having high potential in the education market.

Basically, WhooshVR is an app that enables a conventional phone to capture a 2D photo with a single click, convert it to 3D VR format, and create tilt-view VR photos and video, whereby the edges of the frame expand beyond one’s peripheral vision. Its current photo capture constraint is 140 degree FOV with a phone’s camera and 180 degrees with a fisheye lens.  Interestingly, all photo capture is via a single photo shot; I do not need to rotate the phone or exhibit socially awkward photo capture behaviors, thank goodness. According to Simon Gemayel, CEO of 3DVT: “We're changing the face of  VR content by shifting people from being content consumers to “content creators” simply by using their phone – the camera we all carry around in our pocket – and using it in a way which is natural to human behavior; photo capture with a single click.” He gleams:   “This is a powerful change in paradigm.  Never before has 3D and VR3D been so simple, so affordable, and so accessible. “ 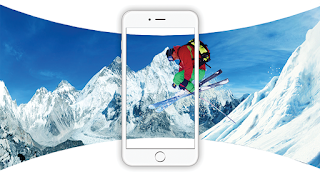 The introductory app is free, yet basic. (In the basic version of Whoosh VR, photos are captured through the app and viewed on the app’s library.) The upsell version will also allow users to access VR and 3D content on YouTube.

I have been playing with the WhooshVR app at work and home, experimenting with both fish hook and other lenses. From the perspective of the consumer, I see this as a low-cost and non-complicated way to capture 3D pictures (and soon, video), enjoying the ability to click through a mass of images using my VR headgear or the auto-stereo display. I can print what I see on a either a color printer or 3D printer and can email or post my images from the app. From an educator’s perspective, I like the hands-free use, enabled through gaze control on an onscreen dashboard. The intuitive dashboard allows immediate depth editing, zooming, and quick visual tweaking. In my way of thinking, it provides an easy way for the youngest children, or beginning students at higher levels, to jump right into the fray, using a tool I consider a valuable precursor to more sophisticated and time-consuming content generation tools. It’s pretty slick.
Posted by Len Scrogan at 1:00 AM No comments: 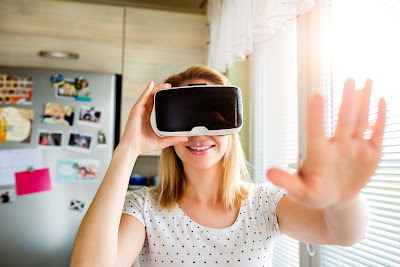 Wrapping things up from the last few weeks of posts, let’s pursue a contrarian position on the VR phenomenon. Linda Bush (a past academic referenced in the last two posts and now working as an executive director for a Pearson)  suggests (as most traditional educators will): “There will always be a place for personalized, interactive traditional classroom instruction.  She continues: “I am a bit of a fence sitter, although a fairly engaged one.” She ended with a cautious note: "the pedagogy should drive the application of our technology, not the other way around."

But, at the conferences, some striking comments by the Mark Christian of the Pearson immersive technologies group seemed to counterpunch. Talking about wearables in specific, he admitted that VR is would see growth in 2017, but soon, it will start to dip. At that time, many more AR applications will be released and these will greatly outnumber VR applications. He explained: “We had some great success with VR, but I'm personally and professionally more interested in AR. AR is the future.”
Posted by Len Scrogan at 1:00 AM No comments: 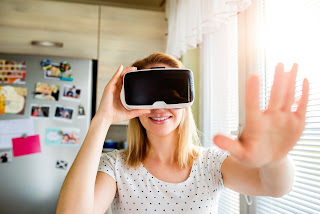 Linda Bush (a past academic now working as an executive director for a Pearson) recently reported on a VR survey she conducted informally.  Here are the informative findings from this survey of faculty and student priorities for AR/MR/VR.


When presented with the same survey, university faculty offered an identical set of responses to those above, but added the following pedagogical desirables:

Posted by Len Scrogan at 9:16 AM No comments: