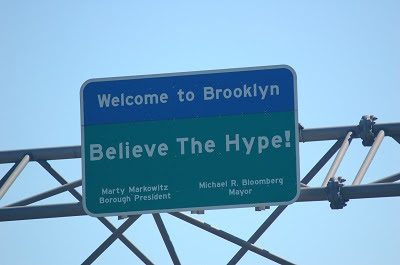 So, let’s start our VR reality check, which is based on a recent avalanche of data points occurring in schools, not in the artificially glorified environments of conferences and expo halls. [Democratizing education]
Is VR very popular in classrooms? [Pivotal] Unfortunately, I am seeing too few yeses and too many noes in the conversation. In the recent months, here is a flood of feedback about VR I have been receiving from educators or some of the insightful data I have come across:
No Show. One educator I spoke with told me how their school leaders, excited by the educational possibilities of using virtual reality in their public school classrooms, offered a dedicated break-out session on VR on their first “professional development day” for teachers. [Learning] Not one teacher attended the VR session. No one. [Revolutionary]
No Go. In another public school, an elementary school, a district-level tech expert visited the school to offer a VR workshop (that, in this case, teachers were required to attend). [Transporting] According to one attendee, most teachers present at this workshop felt it wasn’t something immediately useful for them. Fast forward three months. Not a single teacher had taken up this technology in their classrooms. No takers. None. Zilch. [Impactful]
No Time. Laura Tickle, a K-5 technology coordinator at Ben Franklin Academy, a high-performing Charter school in Colorado, reported that “’zero’ teachers are using VR currently.” [Exciting] When asked to explain why, she responded: “Time would be the main issue with not using VR.” Teachers have so little of it. She added “and we do not have any equipment for it.” [A real turn-on]

No Priority. Joy Vigil, a middle school technology coach at a respected Colorado magnet school, The Academy of Charter Schools, noted that teachers at her school are also not yet using VR in instruction. [Illustrious] She explained, “This is due to lack of equipment and training”. And when schools don’t buy—and don’t train—it’s simply a technology that is not high up on their priority scale. [Powerful]
Remember, in order to keep our blog readers from falling off the feared precipice of despair, I have deliberately embedded words of hope throughout this series, as seen in the top paragraph, in [bracketed italics]. These are expressions that literally shout the promise and potential of virtual reality, while counterbalancing the bad news.  These words are not just taken magically from the air, but consist of actual text snatched from the VR-related exhibit hall booths and sales literature at a recent ed-tech conference, ‘designer’ phraseology that help sell VR to tech-hungry educators.