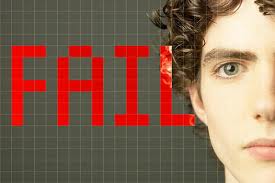 Fast-forwarding to virtual reality as we know it today, we don't need to look hard to see the same pricing failures, as greedy companies race to the highest price point for educational customers. And, frankly, schools simply cannot afford it. On the other hand, the ‘freemium’ pricing model is increasingly popular these days, where starting base of VR resources is free, but the best, the premium resources, have a price tag. And when we brush away the ‘free’ part of freemium, my oh my, that price is a hefty one. Sticker shock immediately sets in like concrete, preventing “the buy” or the reasonable scaling of virtual reality in the classroom. Especially when the offer comes as annual licensing as opposed to perpetual licensing.

Will a few greedy companies destroy this industry for the rest of us, before it has a chance to get legs? Just to make a killing? Strike gold? Since content is king, will content price failures undermine any hoped-for trajectory for hardware sales? Or will the freemium strategy, now increasing in frequency, pay off? One thing is for sure: if pricing failures get in the way of technologies reaching the educational market, then sic transit gloria mundi—“thus passes the glory of the world.” Or VR. 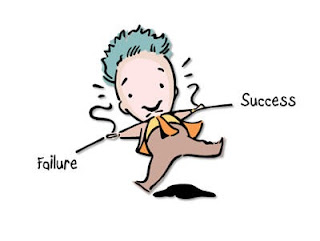