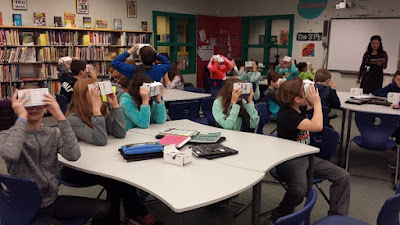 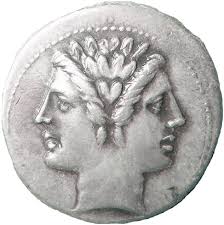 What’s really happening here? Has VR already become—in the minds of the collective—a contranym or auto-antonym? Good and bad in the same package, if you will? A Janus particle of sorts? ('Janus' is the name of an ancient Roman God, who had two faces.) I’m really not surprised at all this. That’s because the nascent VR industry still has not learned a primary lesson from the digital 3D revolution, one we learned quite well in schools. Stay tuned next week for the answers you seek….
Posted by Len Scrogan at 1:00 AM