By Any Other Name

I want to reveal a perception that has consistently garnered my attention: I am finding that the term 3D is a rapidly shifting target. It means many things to many people these days. 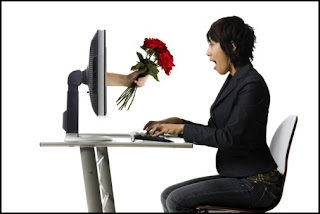 When someone speaks about ‘3D’, they may be referring to immersive rendered 3D solutions; or they may have in mind the amazing 3D room in the Pena Palace in Sintra, Portugal (see previous post); or they may be referencing stereoscopic or autostereoscopic 3D visualization products; they could be excitedly pushing the hottest virtual reality experiences; and they could even be describing augmented or mixed reality offerings. And I haven’t even mentioned 3D printing. In many cases, the actual term ‘3D’ may not be used, as it seems to convey “bad mojo” to some folks.

Here are some examples of this often occurring 3D obfuscation: